Rainy Day and A Raised Skirt 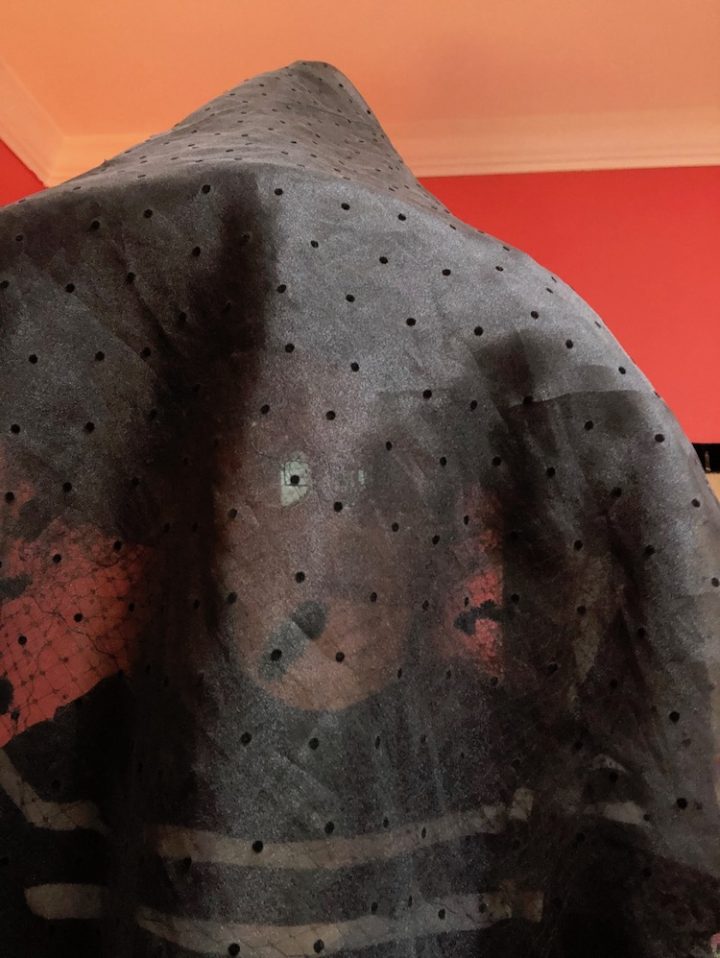 ” Once there was a girl who lived under a skirt. Sometimes it was raised and she could see the world and other times lowered when she could only sense herself, like rainy versus sunny. Just recently her preference switched to rainy when her own imagination ran the ship. Those times became the busiest, brightest and most colorful. Her complaints were never about the weather but about the explicitness of her mental wanderings: strippers, babies, suckling pigs, what she called “gutter bunnies” in high school among her friends called “the group”. They linked via their “Novembers”, vernacular for depressions which each experienced rather severely considering their age. They vaguely knew that their own depth exceeded them by several lengths as though centuries had been compressed into their few years. Irish, Polish and Italian poverty ran in their veins. Work filled their muscles. God yelled in their ears. Boys loved to hate them and hated to love them.

On rainy days they walked in their tall rubber boots across the whole city in the gutter in a line sloshing with an endless chorus of comments lashing and laughing among them. Their humor knew only wrath; self deprecations all in a row. They chimed “1,2, pick up a shoe, 3, 4, say no more, 5,6, pick up sticks, 7,8, all is fate.” But at the midpoint home there was a diner, the pumpkin or boston cream respite. Into a circular booth they all could and would fit and instantly the day’s proceedings were hashed from every angle. Laugh laugh, chop chop, cry cry, chop chop, boys girls, nuns priests, boys girls, parents brothers, sisters sisters. It all came down to sisters, not the nuns, but each other. The families had failed or failed to notice. So they became the sisters in opposition to the religious sisters, who wanted them each stuffed in a saddle shoe box. Blisters and white socks surrounded their ankles, starched blouses rubbed on their rib cages; beanies covered their 7th chokras where their neighbors wore yamakas and afros.

“Thou shall not commit adultery;” 7000 times. What’s that?   “Thou shall not take the lord’s name in vain”, but He does hers. “Thou shall not have any false gods before you”, not TV, not football, not money, cars or big boobs. “Thou shall not kill”, just send them to war with helicopters, uzis, grenades and napalm. If anyone got pregnant they were sent to California which is what happened in another order. First, wash the dishes 700 times and donate the proceeds to the less fortunate. Who could that be? Miss Smarty Pants? No, idiot, you! Oh, thanks a lot. I’ll save it for a rainy day. ”