Designing Equity: Generating New “WOKE” Words will be a highly legible and visual public media art campaign to build self-consciousness around race dynamics in the creative industries, which produce media locally and nationally. New language around race relations, both words and images such as the “racial radical” graphic above, will be generated to replace stale and vague terms like “color blind,” “diversity” and “multiculturalism.” The 2020 campaign will occur in Milwaukee and Los Angeles, as well as online. New “WOKE” Words will build from ongoing efforts of Designing Equity around market research, networking and talent development to emphasize greater equity in the creative industries. 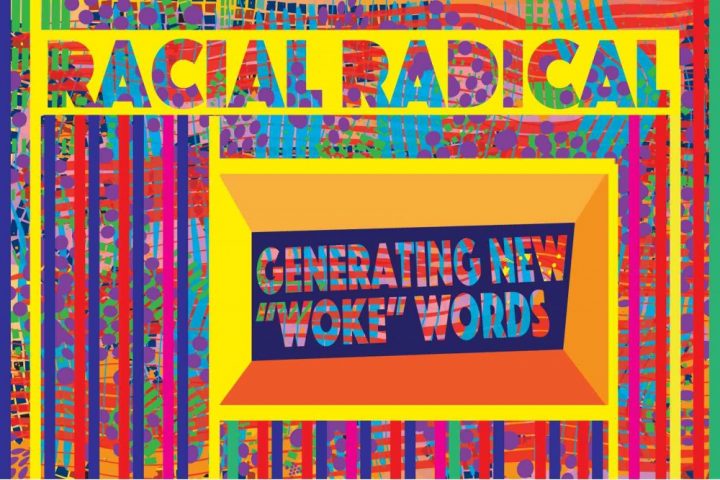